How to make money on Steam?

Steam is a PC gaming platform that has been around for many years now. Games, music and even movies can be bought there. How to make money with Steam?

Most Steam games come with trading cards drops and after 2 hours or so of playing a game you will receive 3-5 cards that can be sold on the steam market.

If you are particularly good in some competetive games on Steam then you may offer boosting services. Basically you play with someone in lobby in CS GO, Rocket League, PUBG or any other multiplayer game and by playing better as a team their rank gets boosted.

Teach how to improve in a game

Same as before, if you’re a good player you might offer teaching services in competetive games.

Play the games and get marketable items

Some games will drop items, sometimes they are nontradeable, sometimes tradeable and marketable on the Steam market. The prices will vary, but here’s a list with Steam games with marketable items.

Buy low, sell high. Steam market is a market like any other, with its high and lows and it’s possible to take advantage of that. It takes time to learn when it’s the right time to buy and sell items though.

Some games will offer some in-game items if you decide to preorder the game. For instance, PUBG offered a cosmetic set with a game which costed $30 and couple of months later it was worth $700 dollars, in 2020 it was over a thousand dollars. Same with Rocket League’s beta gold items that you could get for free and now they’re worth couple hunderd bucks.

When you sell your own game on Steam you will get 70% of it’s generated sales. 30% goes to Steam, but if you reach a very high treshold you may get up to 80%. Here’s a link to Steam Direct, the inital fee for publishing your game is $100 that goes to charity.

What is Skrill (formerly Moneybookers)? Skrill is an online internet bank, similar to PayPal, but more often accepted by bookmakers around the world. Skrill was founded in 2001 under the name Moneybookers, and in 2011 Read more… 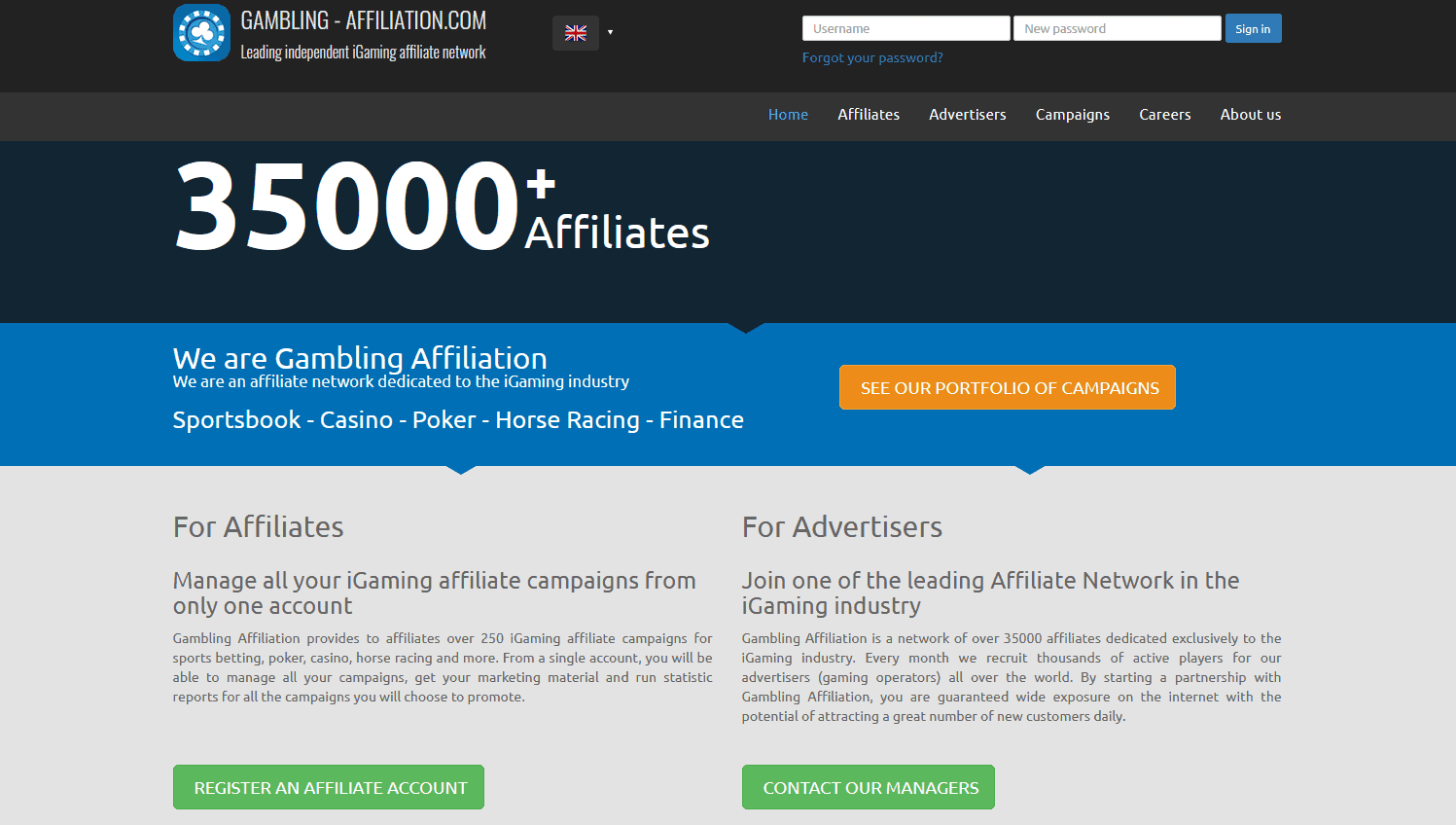 Gambling-Affiliation is a convenient platform bringing together affiliate programs of many online bookmakers, poker salons and casinos, which collects very good reviews around the world. Usually, to promote the selected bookmaker you have to register Read more…

Linkbucks is easy to use. Just create a paying link, paste the code on your website, and watch the money add up as people click on your links. The following is a brief explanation of Read more…